Главная › Blog › RATING OF THE YOUTH ASSOCIATION OF INTELLECTUAL GAMES (“WHAT, WHERE, WHEN?”, “BRAIN-RING”)

RATING OF THE YOUTH ASSOCIATION OF INTELLECTUAL GAMES (“WHAT, WHERE, WHEN?”, “BRAIN-RING”) 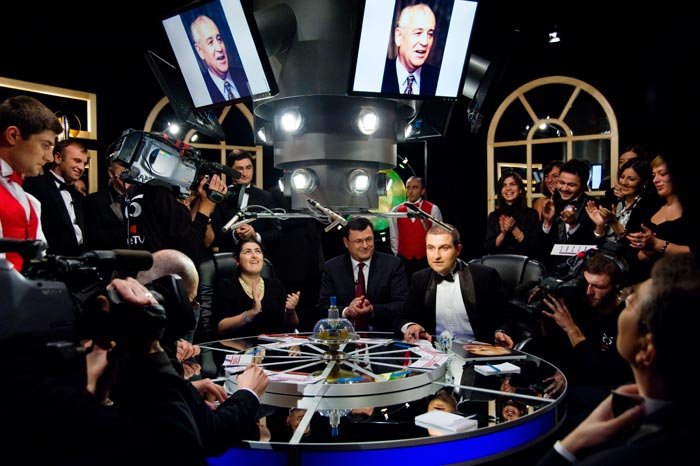 The procedure for determining the results of the tournament is described in the rules.However, in connection with a large number of questions about what a rating is and how it is calculated, I want to dwell on this point in more detail.
The main criterion for assessing the success of a team in a tournament is the number of points it has received. For each correct answer, the team receives 1 point. Thus, the number of points is the number of correct answers. Often there are situations where by the end of the tournament several teams get the same number of points. In this case, the places in the standings are distributed according to the rating.
A rating is an auxiliary parameter that takes into account the complexity of the questions. There are two types of rating: the rating of the question and the rating of the team. The question rating is equal to the number of teams that answered this question incorrectly. The team rating is equal to the sum of the ratings of the questions to which this team gave the right answers.
Let’s illustrate this with an example. Suppose that 5 teams take part in the tournament, and 10 questions were asked.

The “+” sign indicates the correct answer, the “-” sign is incorrect
As can be seen from the table above, teams N2 and N4 scored the same number of points. In this case, it is necessary to take into account the rating.
The first question was answered incorrectly by three teams (in column 1, three signs are “-“), because its rating is ramen 3. The second question was answered correctly by all the teams and its rating is 0. On the third – three incorrect answers, the rating is ramen 3. And so on.
After that, we determine the ratings of the teams. Team 1 answered correctly questions 1, 2, 4, 7, 8, 9, 10. Therefore, its rating is 3 + 0 + 1 + 2 + 2 + 1 + 4 = 13. The second team answered correctly questions 2, 3, 4, 5 and 8, and its rating is equal to 0 + 3 + 1 + 3 + 2 = 9, respectively. Similarly, for team 3, the rating is 0 + 3 + 2 + 1 = 6, for teams 4 and 5, the ratings are 3 + 0 + 1 + 2 + 1 = 7 and 0 + 1 + 3 + 4 + 2 + 1 = 11, respectively.
Thus, the places in our hypothetical tournament, taking into account the rating, were distributed as indicated in the “Place” column.
The “glasses-rating” system was developed more than 10 years ago, it has been successfully tested in many adult and children’s tournaments in many cities and is widely used at present. Its convenience lies in the fact that the complexity of the issue is determined, firstly, for the playing teams, and, secondly, automatically. This approach allows you to more adequately place the teams in the standings according to their game power.